Buy from 10$ on  Aliexpress Gearbest

The sensor is delivered in a white box, typical for most sensors of the system.
The technical characteristics are traditionally indicated on the backside of the box, the main specifications are:
the size of 50 mm in diameter and 15 mm in height,
ZigBee protocol – with the CR2032 power supply,
the operation temperature of -10 + 55 C and the humidity -from 0 to 100% 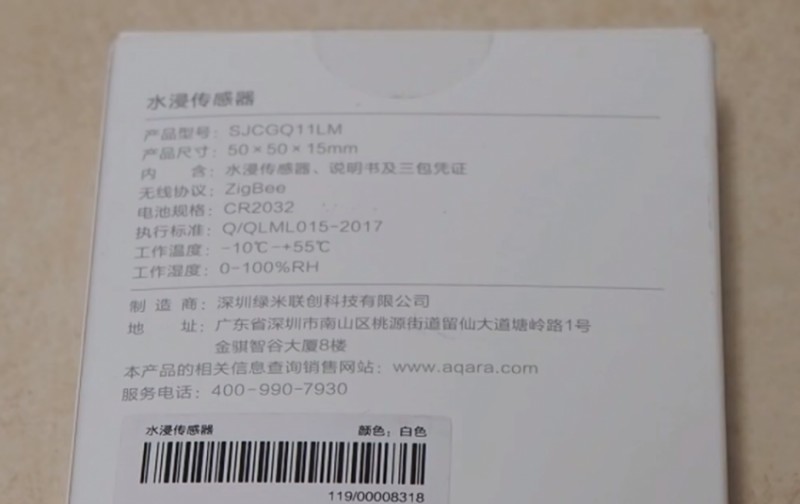 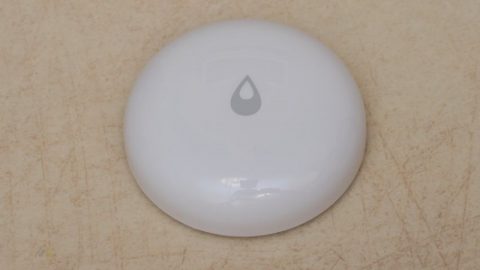 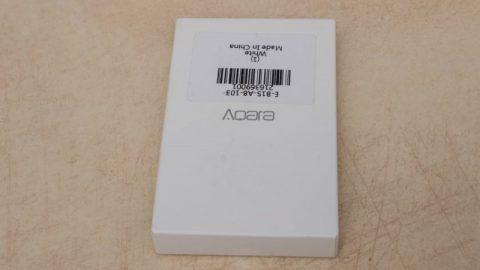 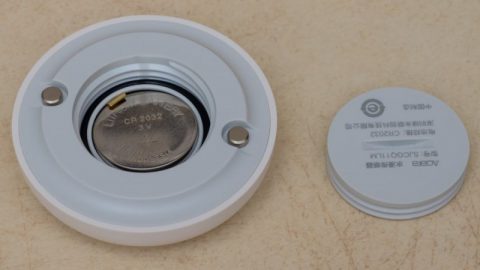 The sensor looks like a wireless Xiaomi Mijia button in its design, but with a droplet.Behind the device there are two contacts- for the flooding identification and the battery compartment.The CR2032 battery is hidden behind a screw cap, with a rubberized plug 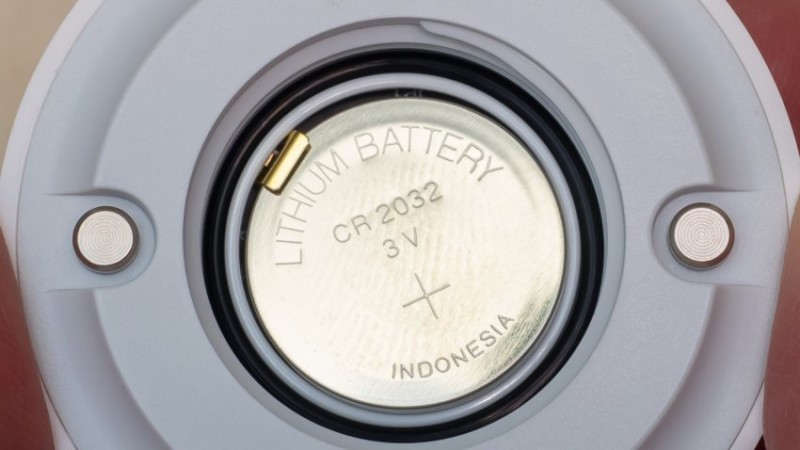 The connection is made using the standard method, via the gateway management plug-in and the device tab. The sensor not only looks like a button – it contains it, just under a droplet. This is a pairing button – which must be pressed for 5 seconds, until the blue LED starts flashing, which is invisible under the top layer when turned off. 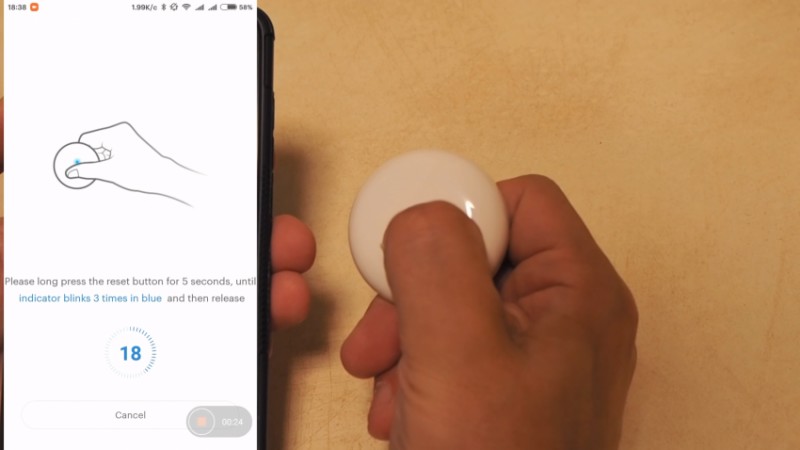 The sensor does not have a separate plug-in – there is only a control page with tabs of the scenarios list and the trigger log. There is a button ‘…’ in the right upper corner  – this is an additional setting button. There you can turn on and off the Tandem gateway Alarm option – the same option is available for the smoke detector, if the option is active, then when the sensor is triggered, the alarm on the gateway that it controls is activated.
In General Setting – standard options for renaming, locating and adding icons to the desktop 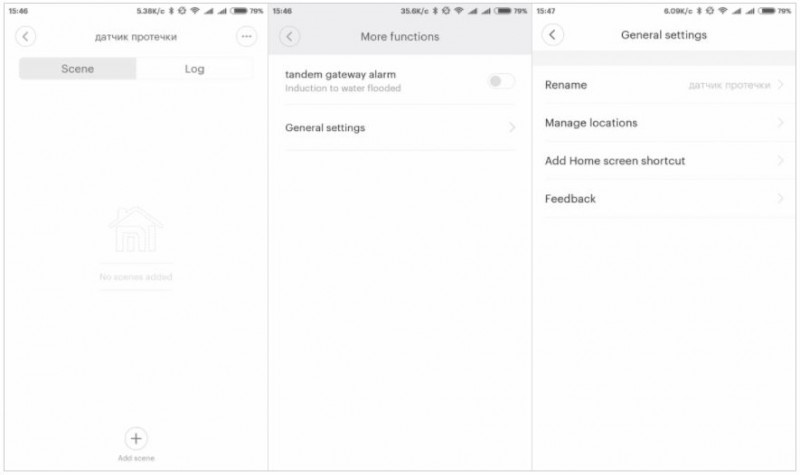 The sensor can serve as a condition in the scenarios and has 2 options for action – in Chinese. The first option is a leak detection, the second one is the leak has been eliminated. 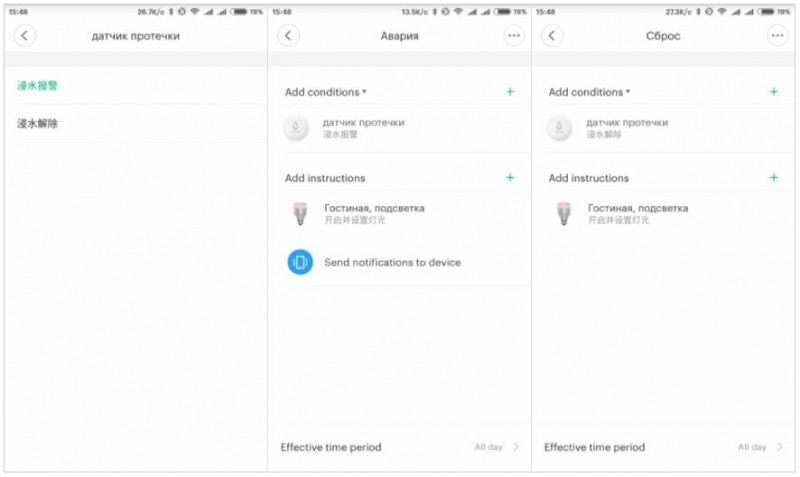 For testing, I put the sensor in a container of water – the reaction time of the scenario is almost instantaneous. After getting into the water – the light bulb switched on in red light mode, and the phone received a push notification. The Tandem gateway Alarm option is switched by default – the gateway is activated in the siren mode. 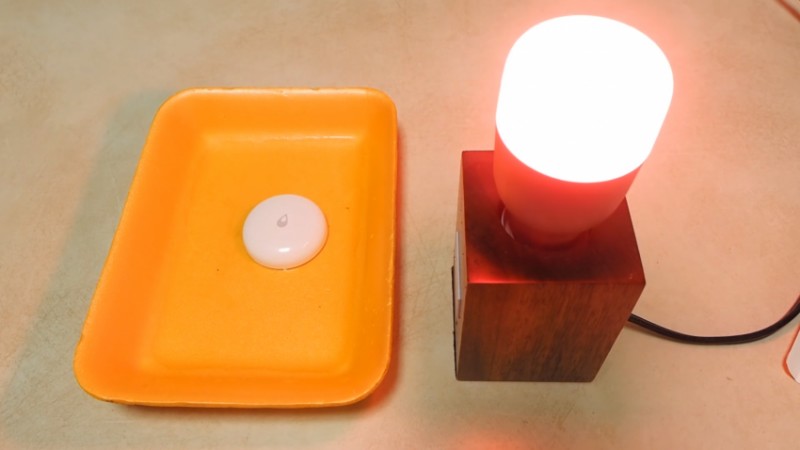 After the sensor is removed from the water and wiped – the second scenario turns on – elimination of leakage- in my example – the light is turned on in the green mode. 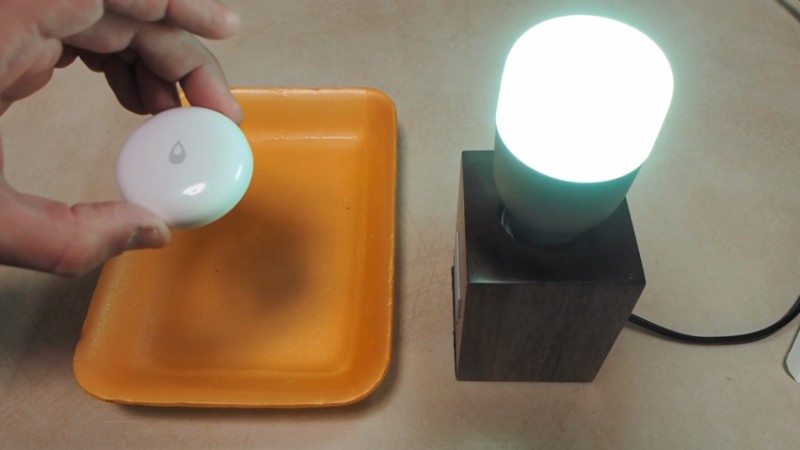 This sensor can be quite useful in a smart home system, it is not afraid of filling with water, there are no wires.It will signal in case of a leak and you will be able to fix the problem in time.Highly recommend for purchase as a part of smart home system.

You can buy this sensor from the links below: